5 Benefits of Twitter’s Character Changes for your Brands 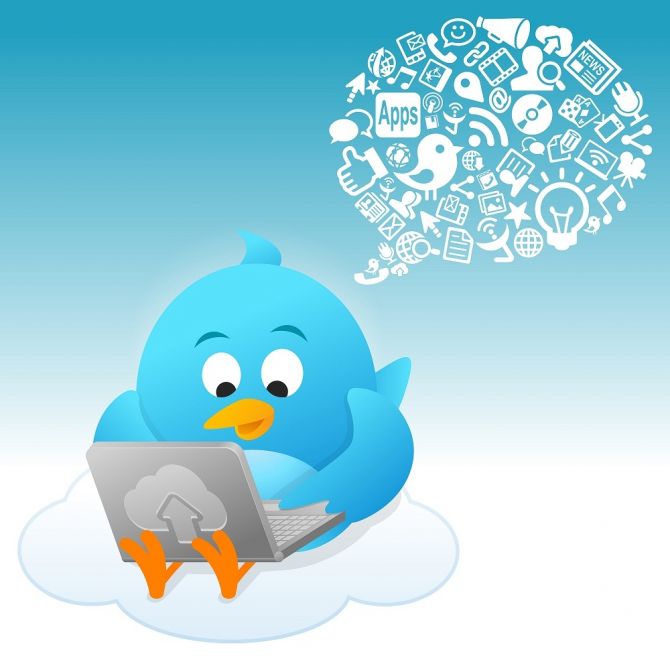 Twitter has made a big move by announcing its new 280 characters’ limit on tweets. The limit not only affects quoted posts and polls, but normal posts as well. This has opened up a new horizon for social media marketing for brands, but at the same time it has received its fair share of criticism.

Twitter users believe that the 140 character offering was its USP and taking away this feature would make it similar to other social media platforms.

What are the benefits of the new Twitter feature?

For a business to be known as a brand, it has to make an emotional connection with its target audience. Businesses can do this by storytelling so that the target audience knows what the business stands for, what is it purpose and its mission & vision.

With storytelling, you can emotionally connect with people because they know how something became what it is today. Thus, storytelling is a great idea and format for brands which can use it to connect with their target audience. With Twitter’s 280 character, it has now become easier for brands to tell a story to its audience.

Was it really needed?

Well, this question is debatable. While some argue that the change basically alters the USP that Twitter was so well known for. On the other hand, some argue that one of the main benefits of this change is that it practically levels the playing field between English and major languages of the world.

The reason behind this is that English requires a lot of words to express the true meaning. The same old character limit wouldn’t have impacted for other language such as Japanese, Mandarin, etc. where every character has a meaning as compared to English. As per a research, only 0.4% of Japanese tweets reach the limit of 140 characters as compared to 9% of English tweets.

Personal brands and business brands will now benefit from the new change in Twitter character limit. This is because now they will be able to put more useful content and relevant ones at that within their tweets. Not just this, they will also be able to insert more than just one link in their tweets – adding that extra SEO benefits. One of the links that you could target is the landing page of your site or landing page of the topic you want to target in your tweets. The other link could be the website link appearing in all the tweets. Brands and users now get to tag more people within the same tweet. Earlier, this wasn’t possible as people had to leave out a few people to stay within the character limit.

By following this strategy, businesses will benefit more as now they will be able to address a person within a tweet and tag another person from relevant industry for a feedback or just to pass around a message via the tweet about the ongoing topic. Furthermore, brands have been using long form content for some time now on various other platforms such as G+, Facebook, etc. Nearly every post shared on websites, blogs posts, etc. have videos, images, text, etc. to reach out to more audience.

Previously as well, statistics reveal that Google also prefers long-form content. One of the great examples of the same is brands using/sharing long-form content on Facebook through Room to Read. Likewise, brands have also started using Quora to publish relevant, information, to the end user by subtly introducing the brand’s product’s link.

With the increased character count on Twitter, you can now put link of your long form content as well embedded in tweets to reach out to more people.

You can write below 280 characters

makes a tweet successful is not really the character length, but the message conveyed in it. If you tweet carries a single, powerful hashtag, then it has the power to reach many readers. Some of the most popular tweets are made attractive by using images, gifs, video links, etc. The same can also be fitted into the text-only content within the previous 140-character limit. Nonetheless, when you want to say more, now you can say more, without deleting a single work. And this is where the 280-character limit comes into the picture.

From a marketing perspective, the extended tweet capacity is great since you don’t have to limit your creativity. You don’t have to use all of the character limit – simply convey your message as the added length only simplifies the process.

There are significant opportunities that the platform presents – both for reach and engagement. Do not overlook the potential – which is a great combination of expended communication options and public commentary – which can provide a great deal of engagement and reach benefits!