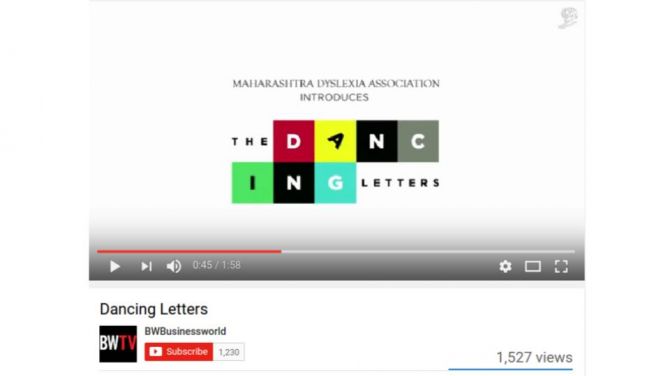 It was not very long ago that the meaning of the word 'content' was thought to be long paragraphs inserted with an image or two. This has changed dramatically over the past few years. With the advent of gifs and small videos, written content has taken a backseat. This changing trend has been very well acknowledged by most organizations who have adapted well and have come up with 'video campaigns' to connect with the audience. Not everybody has been successful with this strategy but the ones using a perfect mix of information and sentiment have set the ground rolling for others to follow.

Made for the Indian Association of Palliative Care, this video campaign was focused on a very sensitive topic. It often happens that people try to ignore the inevitability of death and their last words are heard by nurses and doctors. The campaign includes conversations with different nurses regarding people's 'last words' and is able to connect with the viewers at a very emotional level.

This video campaign describes the working of an app which is to revolutionize the working methodologies of blood banks. The video shows how people can save their own blood in an account, use it when required or even transfer it to someone in need. The campaign is focused on educating the viewers on how to be prepared in case of medical emergencies(blood related). This gained huge popularity which in turn has led to more people donating blood.

This video campaign involves a series of videos in which a real acid attack survivor shares beauty tips and encourages people to sign a petition to ban the over-the-counter acid sale in India. The campaign was very well received by the viewers which led to a huge number of people signing a petition addressed to the Prime Minister of India to impose such a ban.

This video campaign gained a lot of popularity, especially among women. It involves a video wherein a father helplessly watches his career oriented daughter come home and clean up for her husband. He empathizes with his daughter and partially blames himself for encouraging such a thought process. The subject of women equality at home is very well raised through this beautiful campaign.

This video campaign is part of an effort to bridge the gap between dyslexic children and the other children. It tries to educate parents about the normalcy of dyslexia and ways to help their children. It tells about a book which is made for dyslexic children to help them differentiate between similar looking letters and numbers. The campaign was able to influence a lot of parents and help a lot of children.

These campaigns have very beautifully raised some very critical issues while simultaneously suggesting solutions. Such video campaigns continue to be very popular among the masses and are providing a direction for more and more organizations to head into.

A Delhi University alumni with an MSc in Marketing Strategy professional from the University of Warwick, Prarthana Varma was a Team Lead at Envigo for 3 years. She trained her team members on digital outreach and content creation while spearheaded the ideation and conceptualization of social media campaigns and strategies.