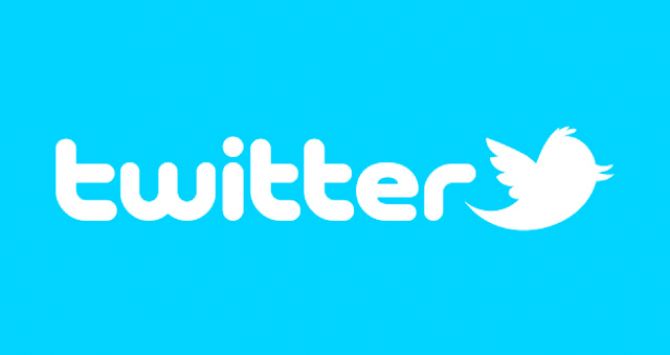 Breaking news from any part of the world entails rounds of discussions, sputtering opinions and constant updates on Twitter. The hefty amount of information and supreme quality of discussions that can take off on this micro-blogging site is incredible. There are stories issued on Twitter that have created an effect like no other. Some say it will soon replace the conventional news industry going by the micro-second information it carries. Even though this judgement has been put under scrutiny and debated over and over again, several note-worthy incidences from the past can't be ignored where Twitter took the responsibility of spreading the news around the globe. Let's pat our little birdie on its back while we skim through the first 140 characters of the big news!

The news of the Sichuan earthquake started trending on twitter much before it flashed on the mainstream news. The point of amusement belying here is that the twitter charge for this news was lead by a California based technology blogger Robert Scoble, sitting thousands of miles away from the quake, yet updating the world with shaky tweets!

"Are you ready to celebrate? Well, get ready: We have ICE!!!!! Yes, ICE, *WATER ICE* on Mars! w00t!!! Best day ever!!" the Mars Phoenix Lander spread the big word through the unmanned mission's dedicated Twitter account. This tweet issued by NASA made headlines not only for the enormous discovery that it was, but also for the way the highly esteemed organisation decided to break the big news in the form of an informal tweet. Way to go, Twitter!

A US Airways domestic passenger flight 1549 crash landed in Manhattan's River Hudson after a flock of geese hit after take-off, stalling its engines. The incident which became known as the "Miracle on the Hudson" was first reported on Twitter by an onlooker Jim Hanrahan, a good 15 minutes before the mainstream medium. Other tweeters caught up with the story, and it weren't just 140 characters telling the story. Soon after, pictures followed.

"I just watched a plane crash into the hudson riv [sic] in manhattan". Jim Hanrahan's tweeted

"There's a plane in the Hudson," another user tweeted along-with a dramatic picture of the sinking plane. "I'm on the ferry going to pick up the people. Crazy."

Osama Bin Laden Raid – May 2011
Sohaib Athar, an IT consultant in Abbottabad, 'unknowingly' tweeted about USA's attack on Osama bin Laden way before the actual news was concealed to the world.

"Helicopter hovering above Abbottabad at 1AM (is a rare event)." – The very first tweet which now points at the proceedings of the secretive mission.

"A huge window shaking bang here in Abbottabad Cantt. I hope its not the start of something nasty :-S"

An interesting trail of tweets followed, before "Uh oh, now I'm the guy who liveblogged the Osama raid without knowing it." was finally tweeted by this ardent micro-blogger in conceit. All hail technology!

Not only these, but many interesting world events have marked their existence on twitter before anywhere else. Are you tapping on to the 'first news' on twitter?